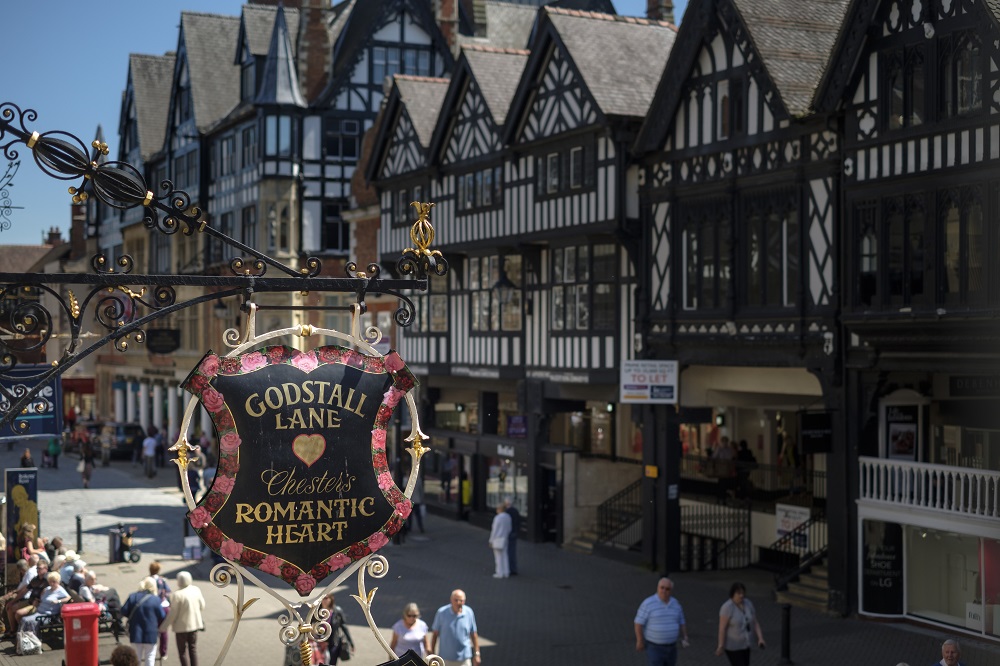 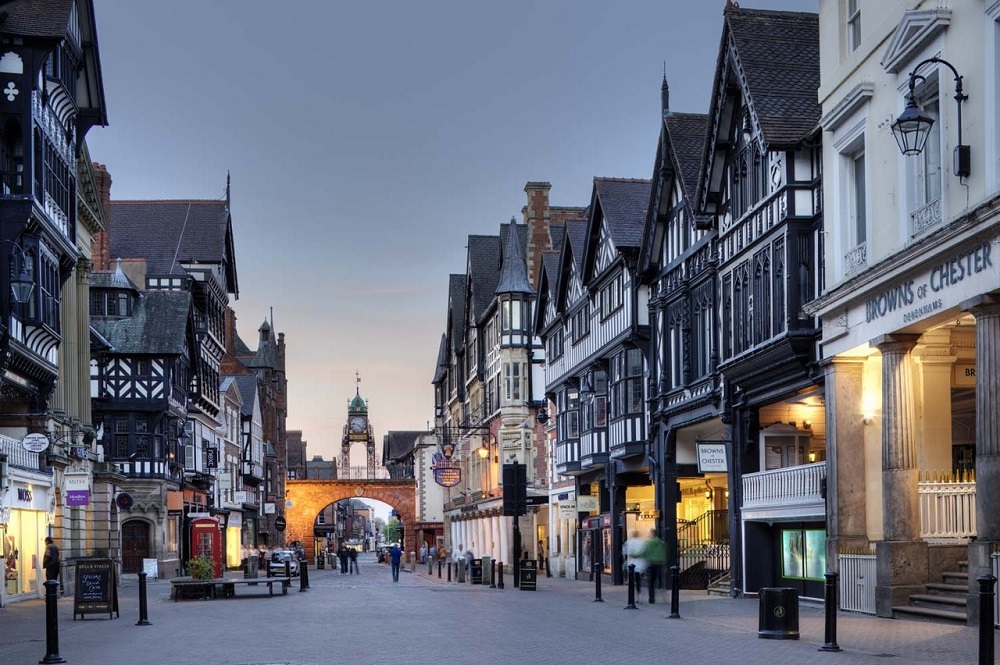 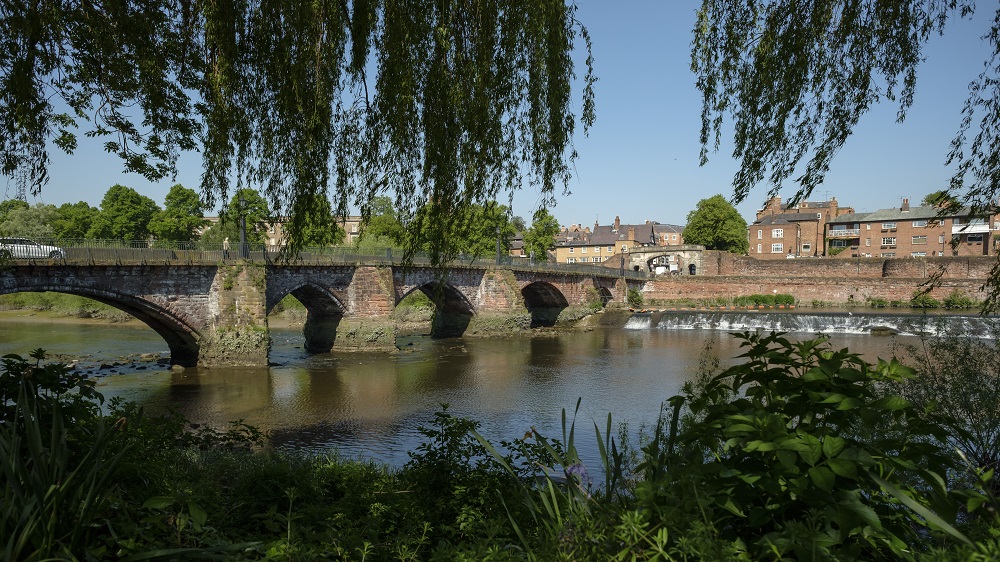 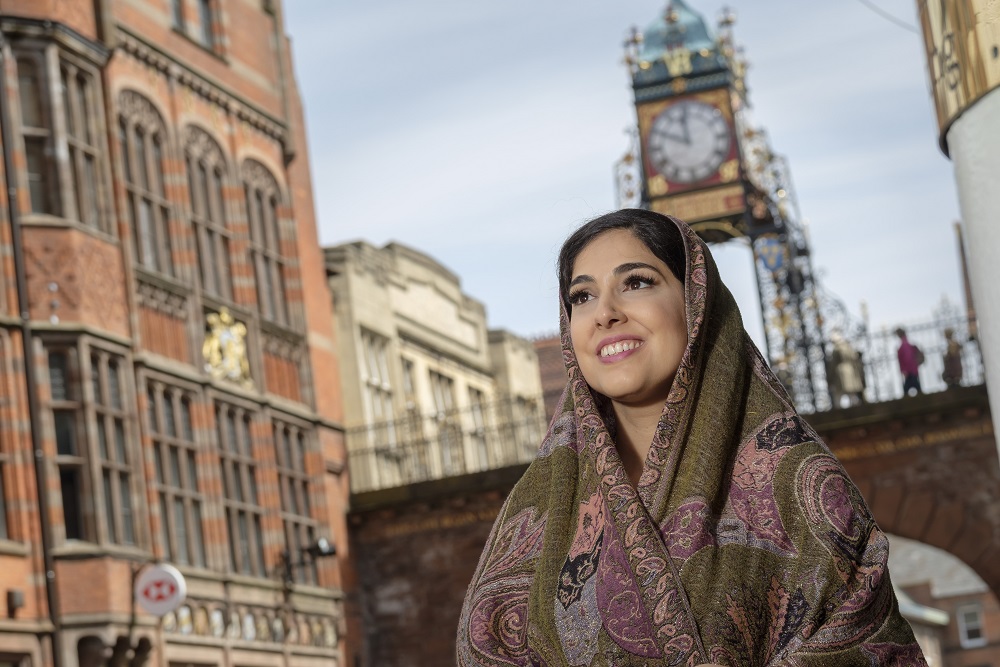 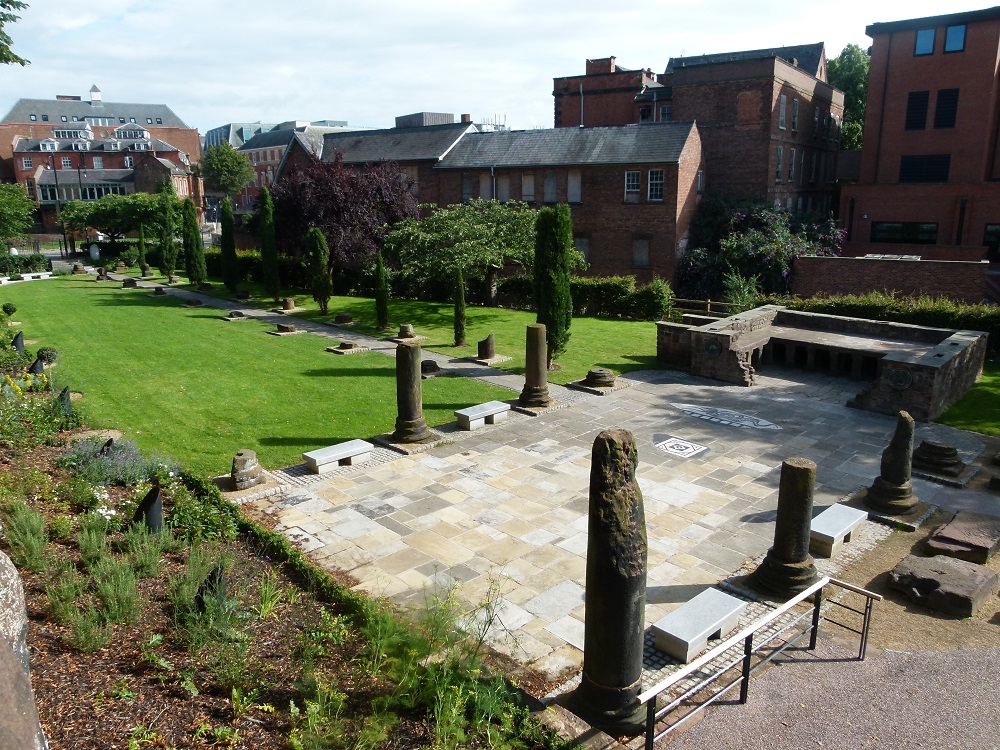 Medieval and modern, black and white buildings that burst with colourful characters, Chester is a unique place to explore before or after race day. It’s one of the best-preserved walled cities in Britain. Take the footpath along the wall and you’ll feel like you’re walking through a city in Game of Thrones as you pass Wolf Gate, Morgan’s Mount, the Goblin Tower and Bonewaldesthorne’s Tower. You’ll pass the Eastgate clock too, the second most photographed clock in Britain after Big Ben. The Rows, medieval dwellings and some uniquely English black and white Victorian houses, sit in terraces piled two storeys high in some places and sink into the ground in others only to be accessed by entering crypt like vaults.

Other stars of Chester include those awarded by Michelin to the cities more exclusive accommodation and restaurants. You can stay in traditional British grandeur, or at an uber modern boutique hotel that would look more at home in New York. You can also unwind at one of the many spa facilities or take a visit to the UK’s largest zoo.

If the racing has inspired you to find out more about the horses, you could take a trip to Manor House Stables, one of the most successful flat training yards in the country. Alternatively, travel just an hour over to Manchester and take a VIP tour of the world famous Manchester United Stadium. If timing is on your side you could even catch a match.