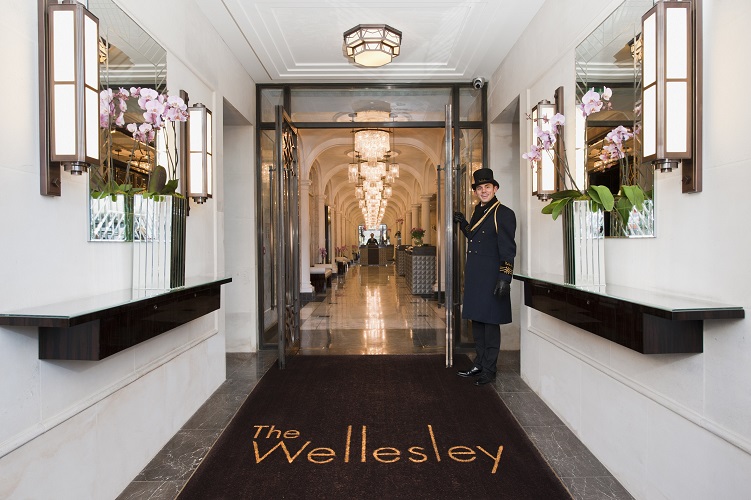 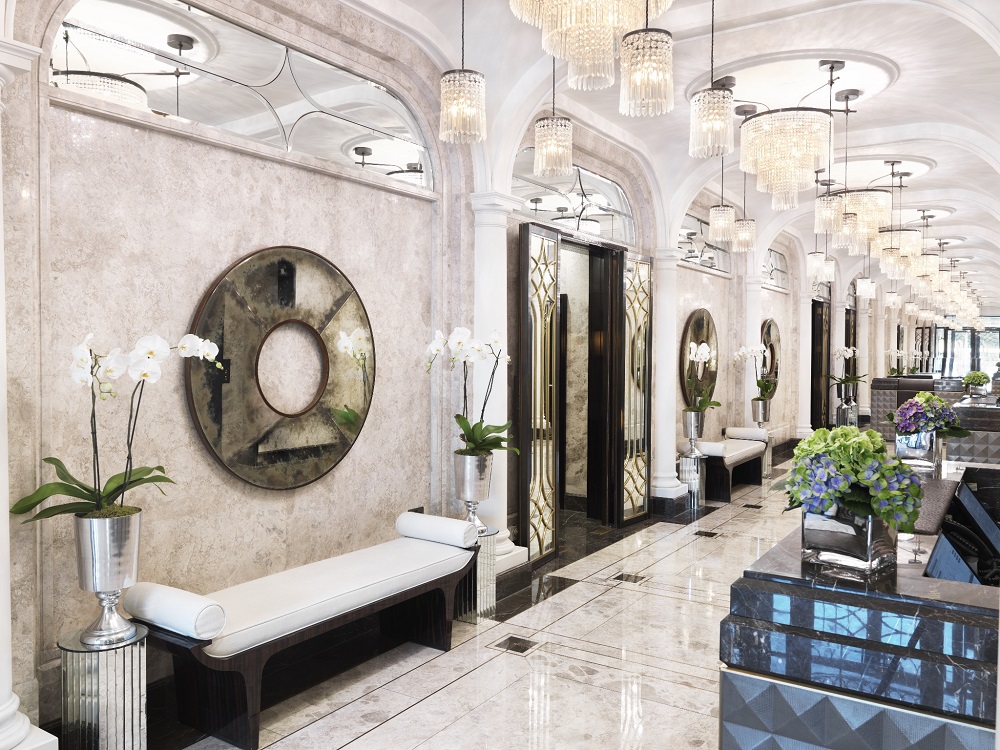 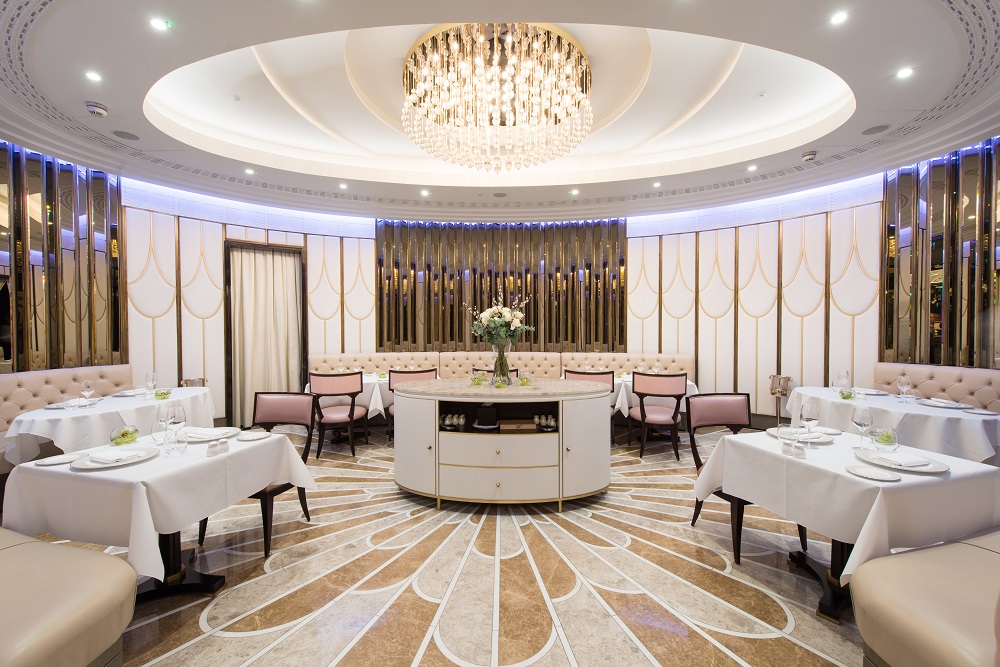 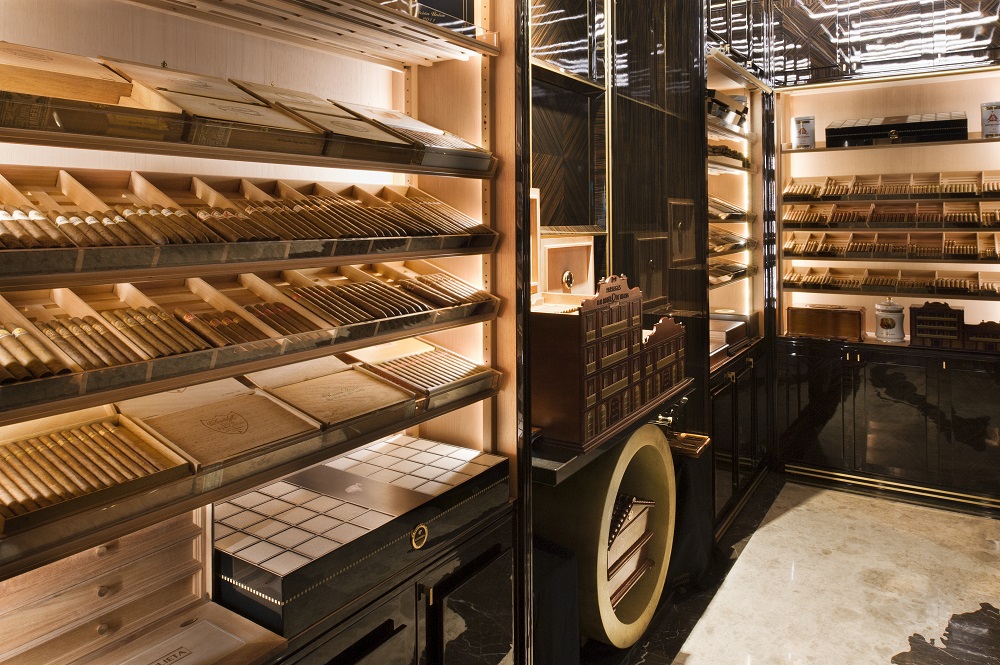 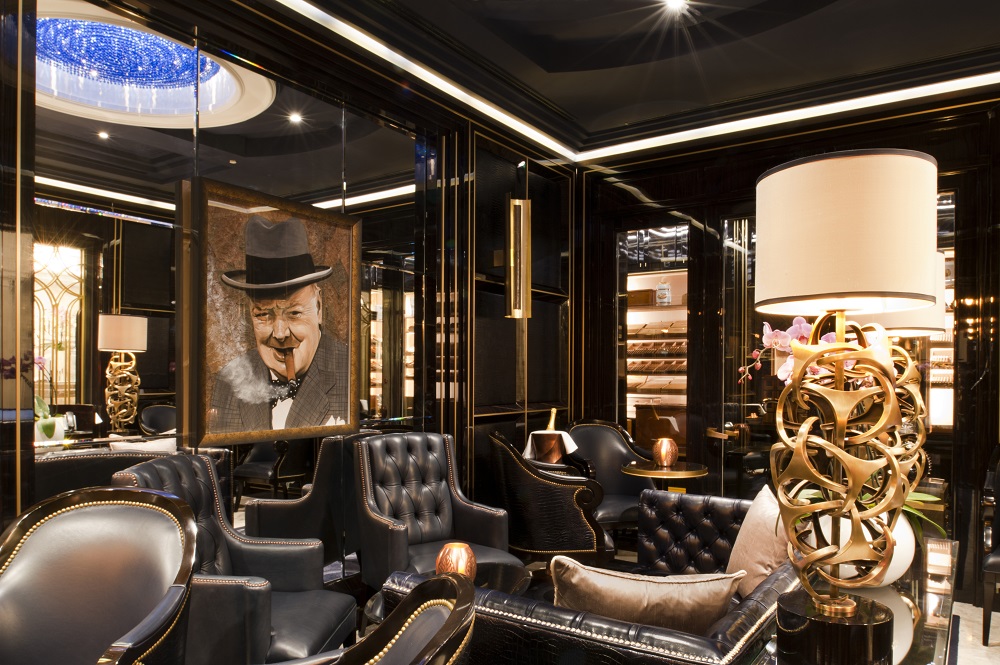 The Wellesley is a 1920s townhouse beautifully restored with a modern take on the Art Deco style and with every modern convenience.

The hotel is named after Sir Arthur Wellesley, the first Duke of Wellington. He was a fine military leader who served as the Prime Minister of Great Britain twice between 1828 and 1834, and later as leader of the House of Lords. His statue stood atop the original Marble Arch commissioned by King George IV to commemorate victory in the Napoleonic Wars.

The building, which began its life as the Hyde Park Corner underground (Tube) station by architect Lesley Green, is also the former home of iconic jazz and cabaret venue, Pizza on the Park. It reopened as The Wellesley in December 2012 as an intimate luxury hotel.

The design, by Fox Linton Associates, acknowledges the potent association with the building’s decadent jazz musical legacy and has been beautifully restored with a modern take on the Art Deco style. It now offers contemporary luxury and traditional glamour in one of London’s most prestigious locations, immediately adjacent Hyde Park on Knightsbridge.