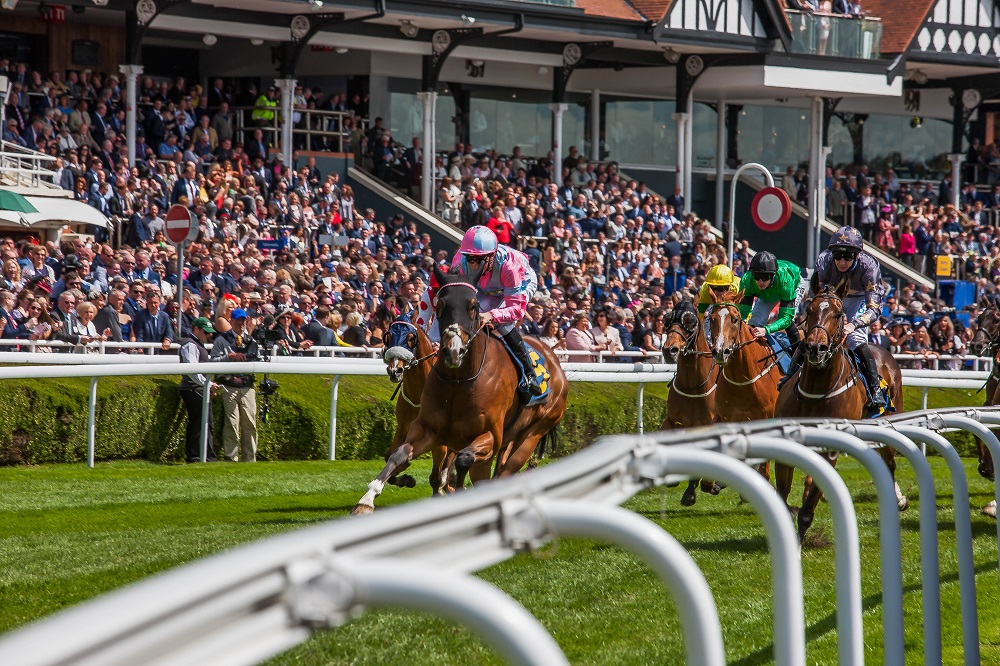 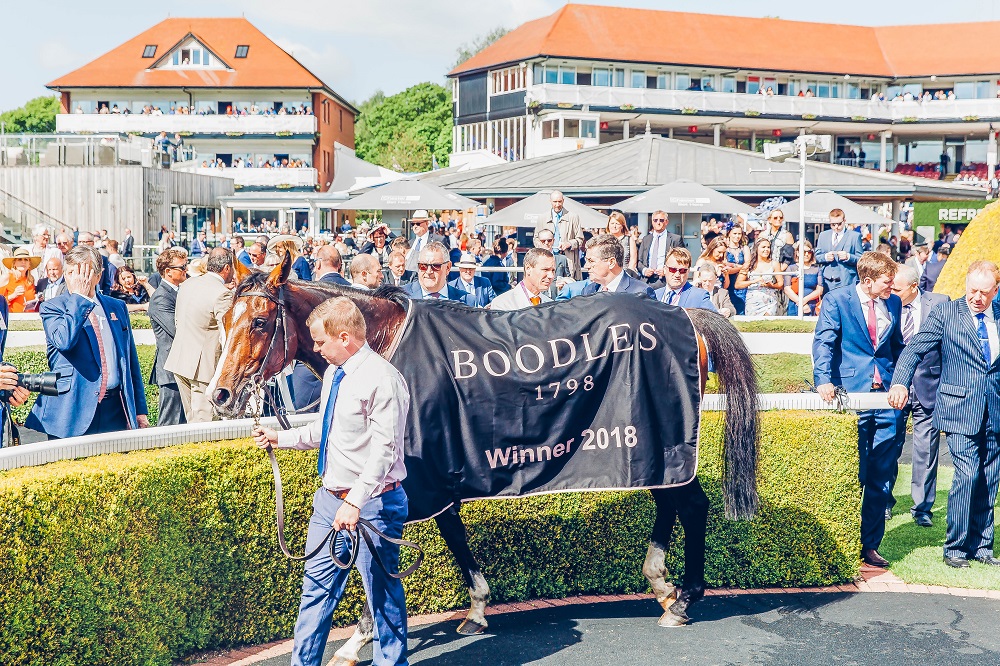 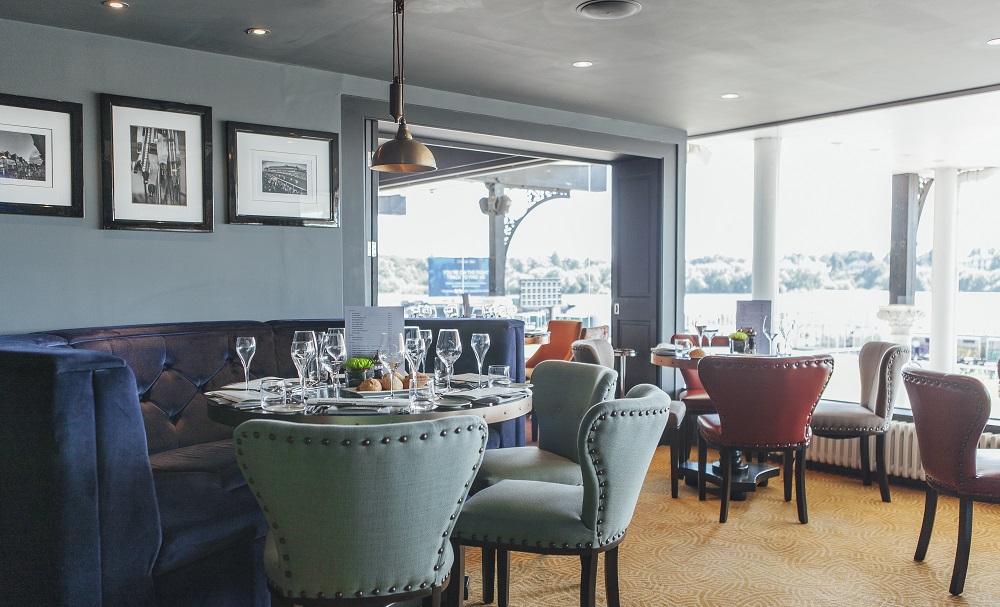 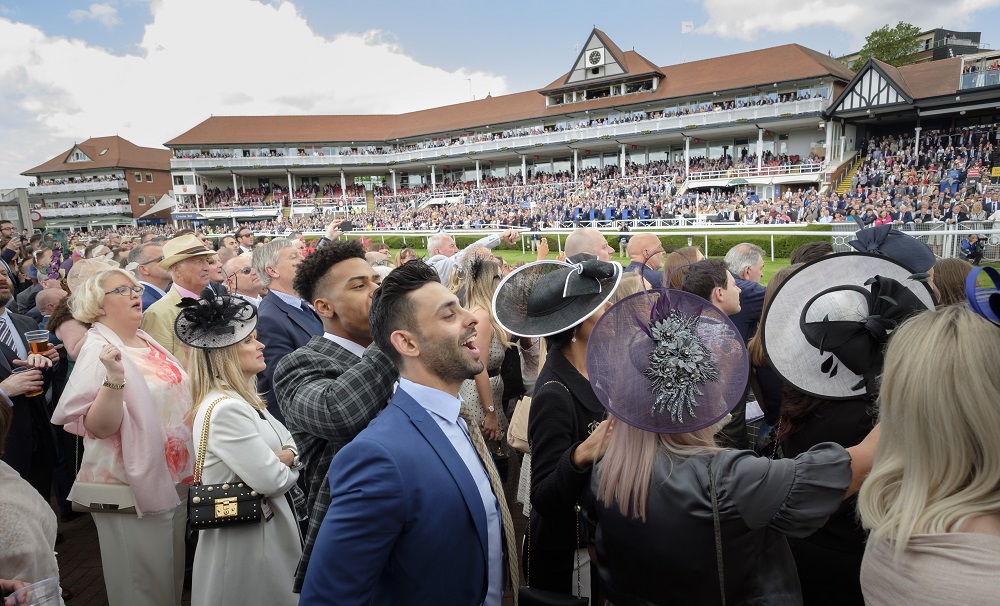 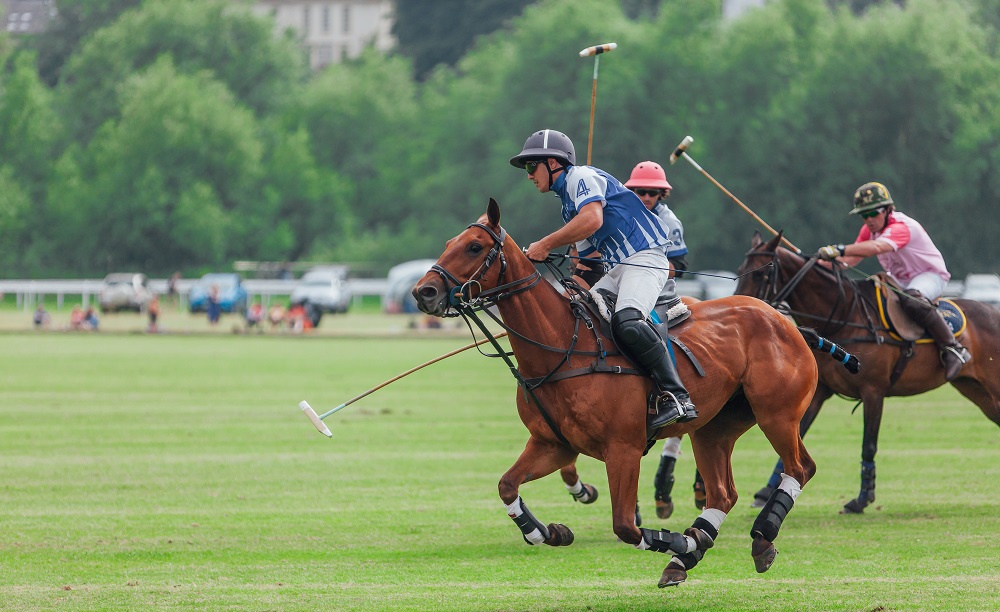 There has been racing on the banks of the River Dee, next to the city’s famous roman walls, since the 16th century. To be precise, the first recorded race was run at the Chester Fair in 1512, where the winner received a hand painted wooden bowl. But it was another sport, football, which sealed its racing credentials.

The site was home to the famous and bloody Goteddsday football match. The game was so violent it was banned by the city in 1533, to be replaced in 1539 by horse racing. On February 9th Henry Gee, Lord Mayor of Chester, introduced an annual horse race here making it not only the UK’s oldest racecourse, but also possibly the world’s first.

Indeed Henry Gee’s name was so synonymous with horse racing that a new name for horses entered the English language, ‘gee gees’. The course derives its name Roodee from the raised mound decorated with a small cross known as ‘rood’ at its centre. It is also one of the shortest of Britain’s main courses at just 1 mile 1 furlong. Perennially popular, in 1817 the crowds were so vast they built grandstand seating, another first for a UK racecourse. Today the Boodles May festival, one of the UK’s top 10 race events, continues to grow in popularity. Polo is also played here and late in the year race goers flock to the Chester Autumn festival.