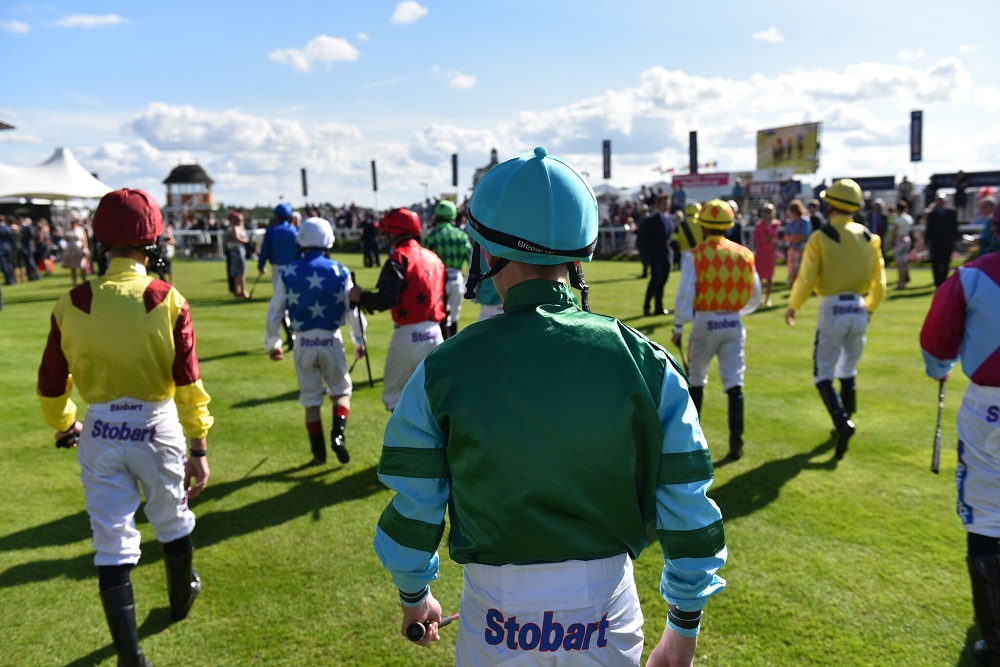 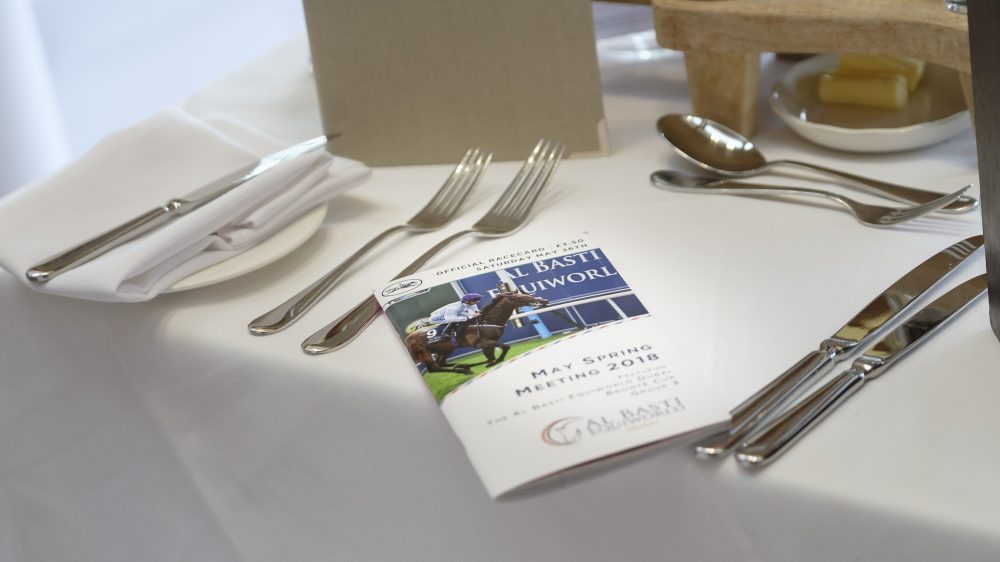 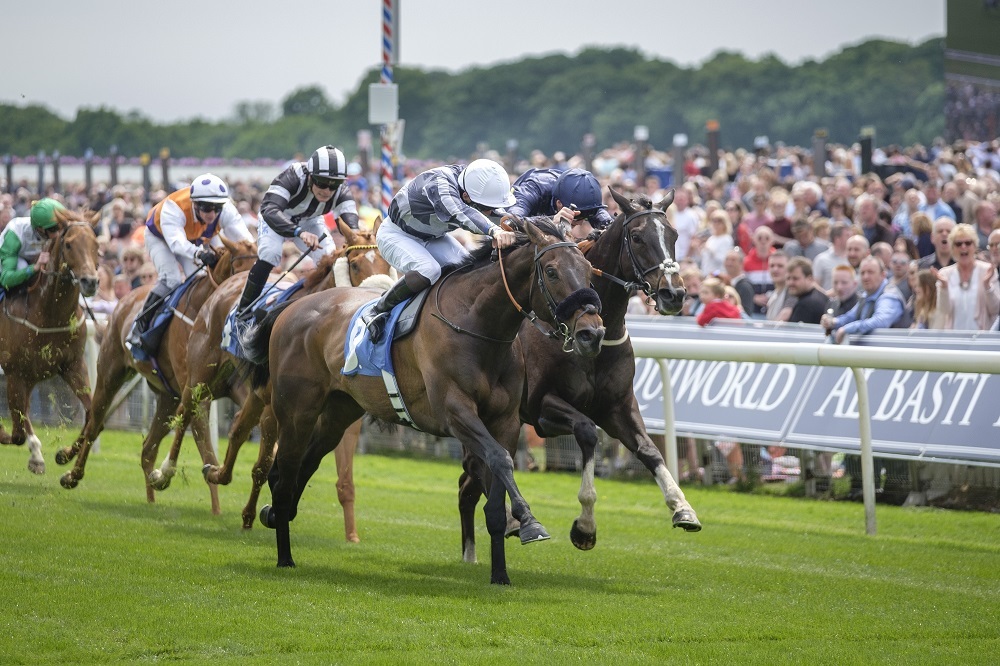 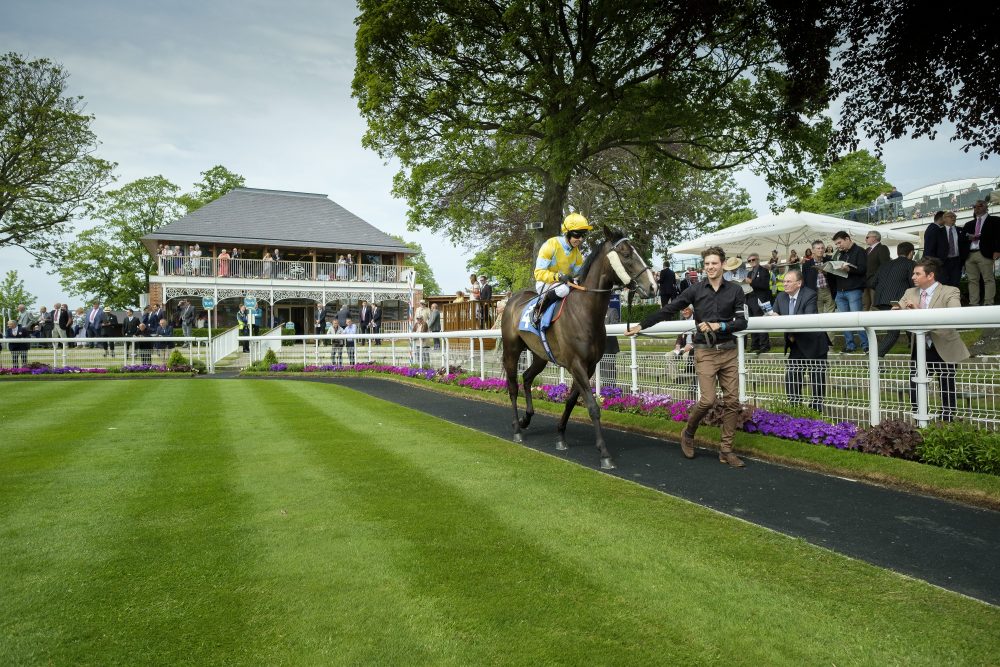 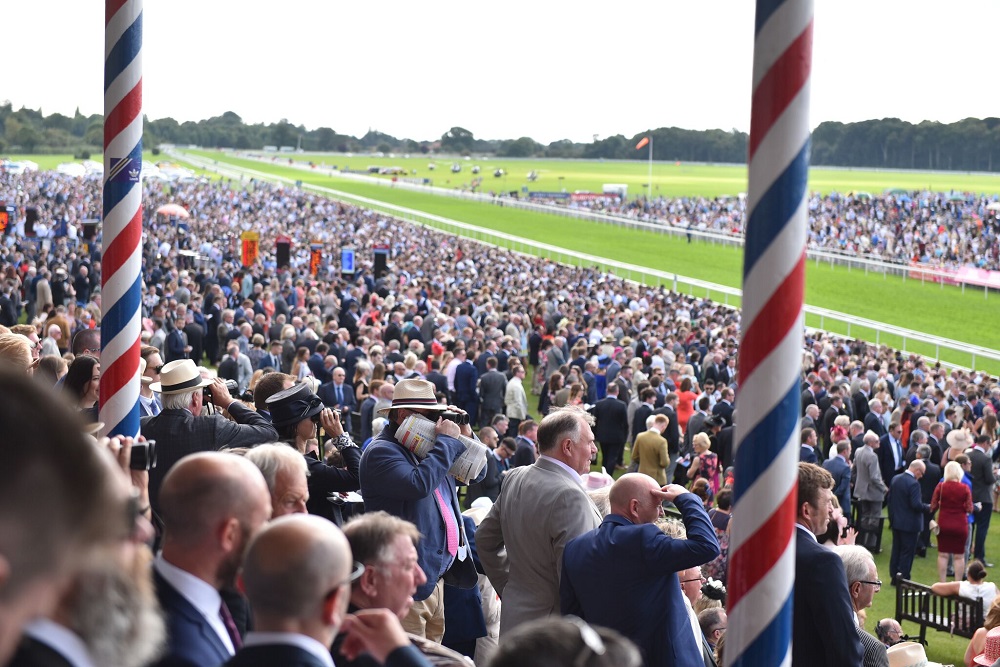 One of the UK’s premier racecourses was once an expanse of muddy ground in North Yorkshire, still known by its medieval name as the Knavesmire, from the Anglo Saxon ‘knave’ meaning man of low standing and ‘mire’ meaning swampy pasture for cattle.

Its other claim to fame, or rather infamy, was as the scene of infamous highwayman, Dick Turpin’s hanging. Yet from these humble beginnings York has risen to be voted Racecourse of the Year by the Racegoers Club, for each of the last two seasons. It was the first location after Newmarket, to formulate a structured race programme, racing on the same site since 1731 with the Great Subscription Purses an early highlight.

It stages three Group One races, the Juddmonte International, recently ranked the best race in the world; the Coolmore Nunthorpe which is the joint highest rated sprint race on the planet; and the Darley Yorkshire Oaks, a world famous target for fillies and mares.

It is one of the UK’s best attended courses in the country, with up to 40,000 racegoers generating a real buzz.

The Welcome to Yorkshire Ebor Festival, its most important meeting, is held in August. Its oldest contest being the Ebor handicap, one of Europe’s premier handicap races, which marks the roman heritage of the city as it takes its name from Eboracum.

Today, race meetings are mixed with music concerts, especially during the summer where sporting and music fans are equally entertained.