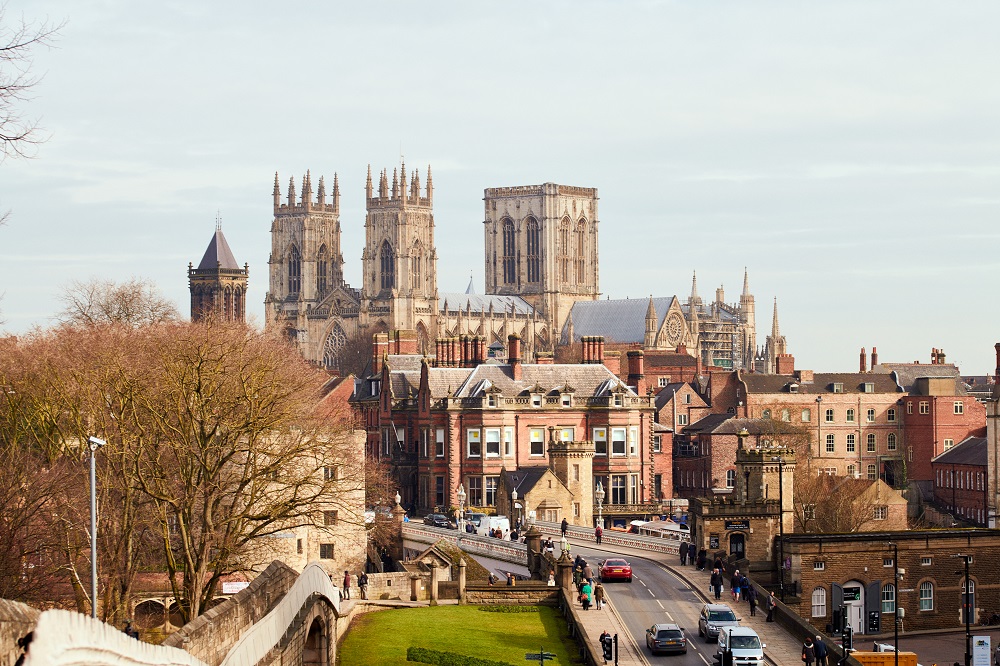 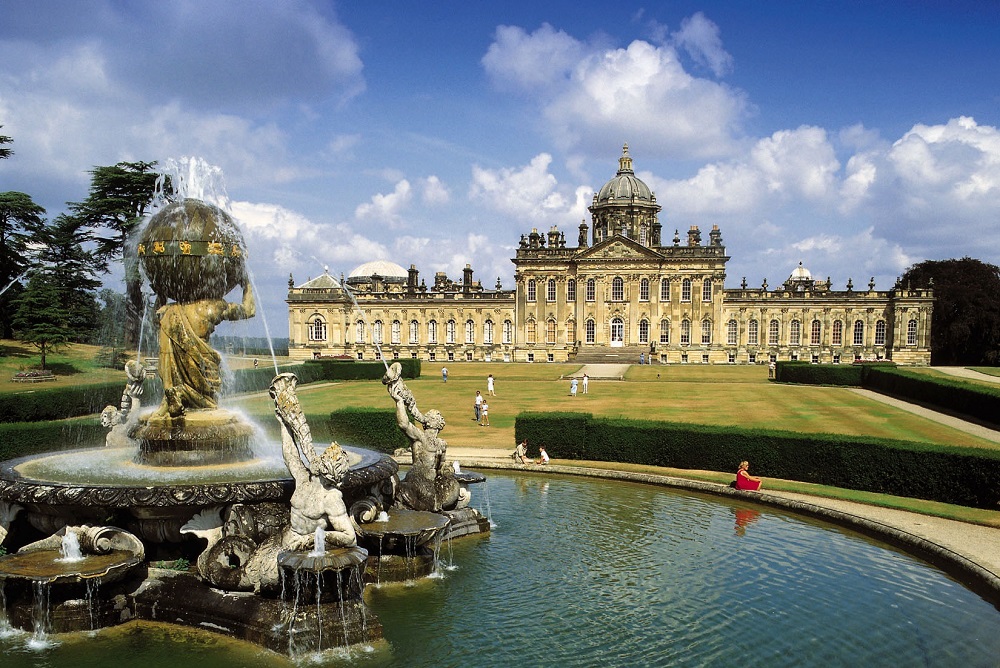 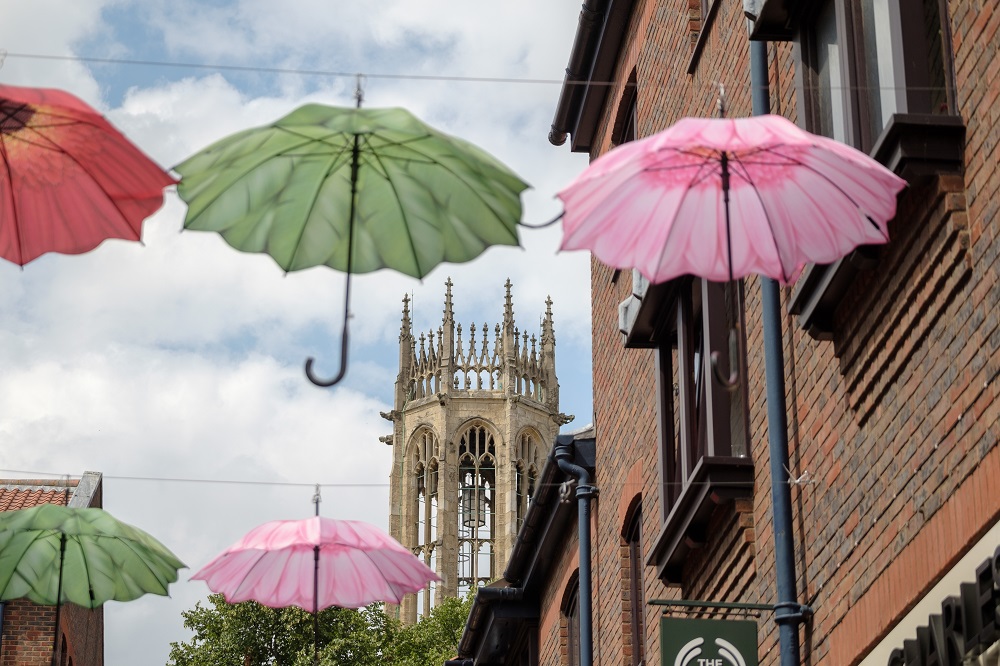 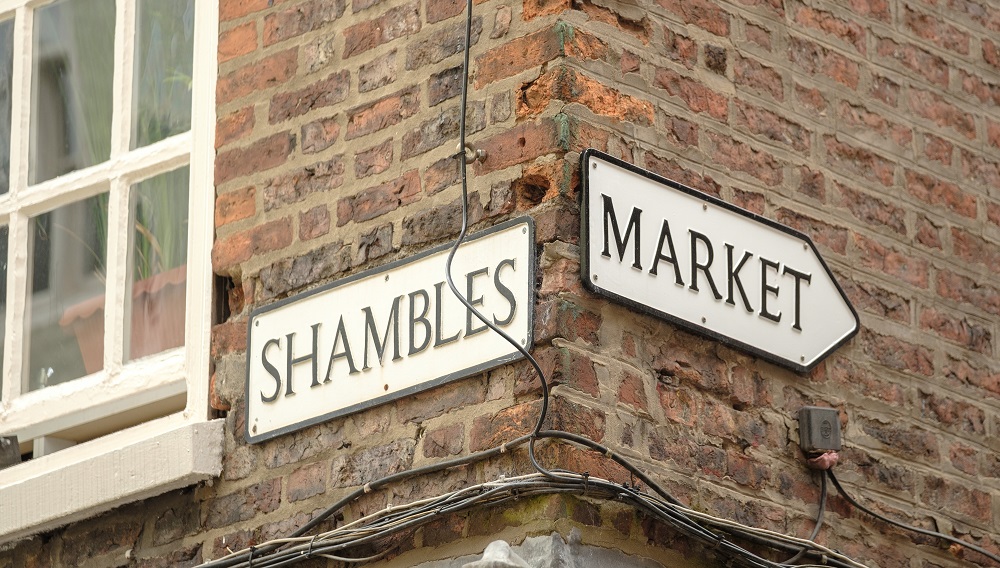 Historic and famous, York is a quintessentially British city. This walled city has been the backdrop to major political events in Britain for much of its two millennia of existence, York Minster being one of the most prominent witnesses, a must-see attraction which is the largest Gothic Cathedral north of the Alps.

York is a vibrant festival city with Roman roots and a Viking past, with the glorious Yorkshire Dales and North York Moors right on the doorstep. Boasting the National Railway Museum, York’s Chocolate Story and JORVIK Viking Centre, you’ll find thirty world-class museums, galleries and tours all within easy walking distance. Crowned Britain’s Home of Chocolate, the most haunted city in Europe and with the best racecourse in the country, York is abundant with culture and character. Plus, the city’s thriving creative and arts community has earned an esteemed UNESCO City of Media Arts status. Your stay in York can be as grand or as simple as you please, from 5 star luxury at the Grand Hotel & Spa to a stay in a cottage or a huge country house, it’s up to you.

Venture out to meet the jockeys and trainers in Malton, North Yorkshire and don’t miss a visit to Castle Howard, the stunning 18th Century family home, nestled in the Howardian Hills. Or travel to nearby Whitby on the heritage coastline, a grand coastal retreat and fishing port, boasting fantastic fish and chips and luxurious hotel and spa facilities.