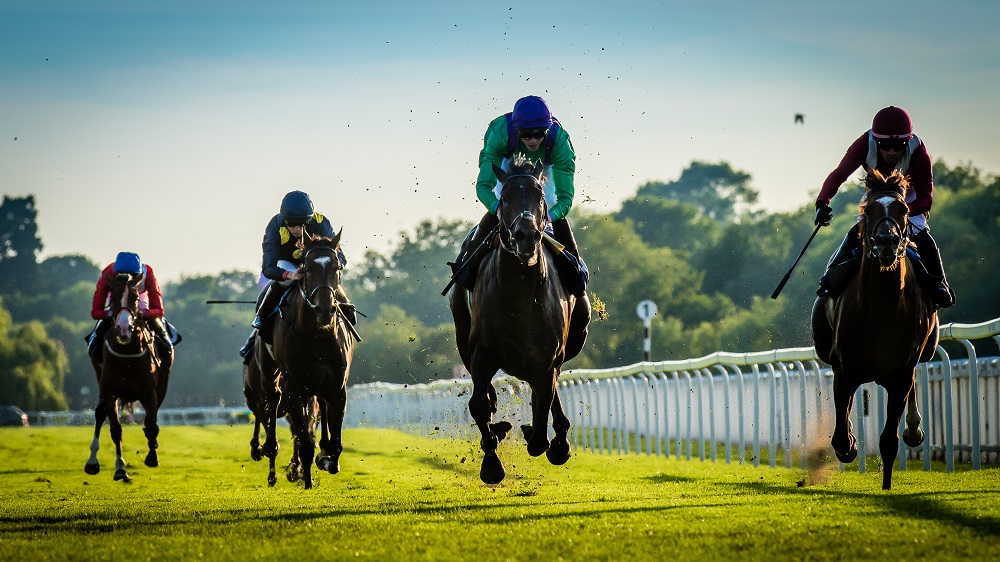 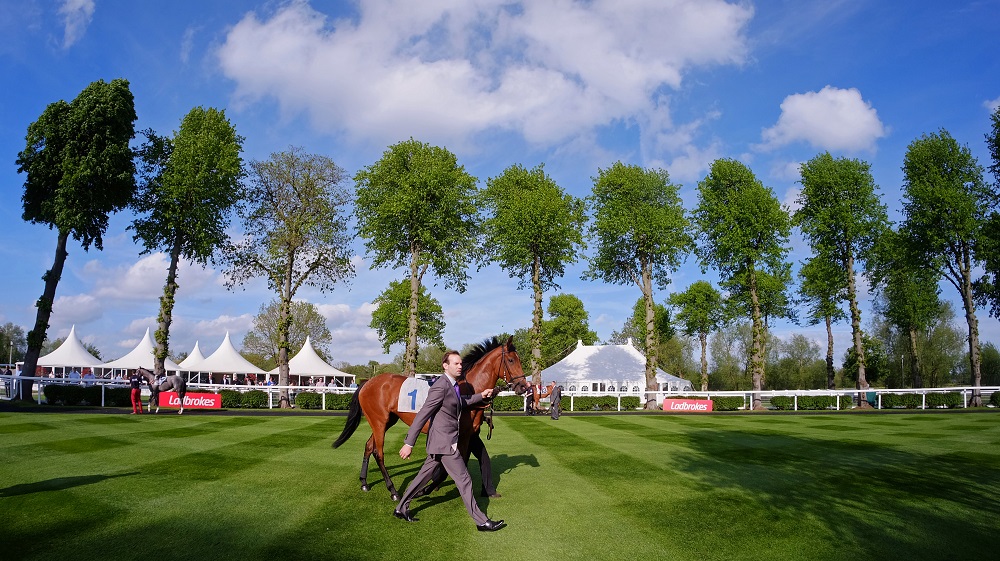 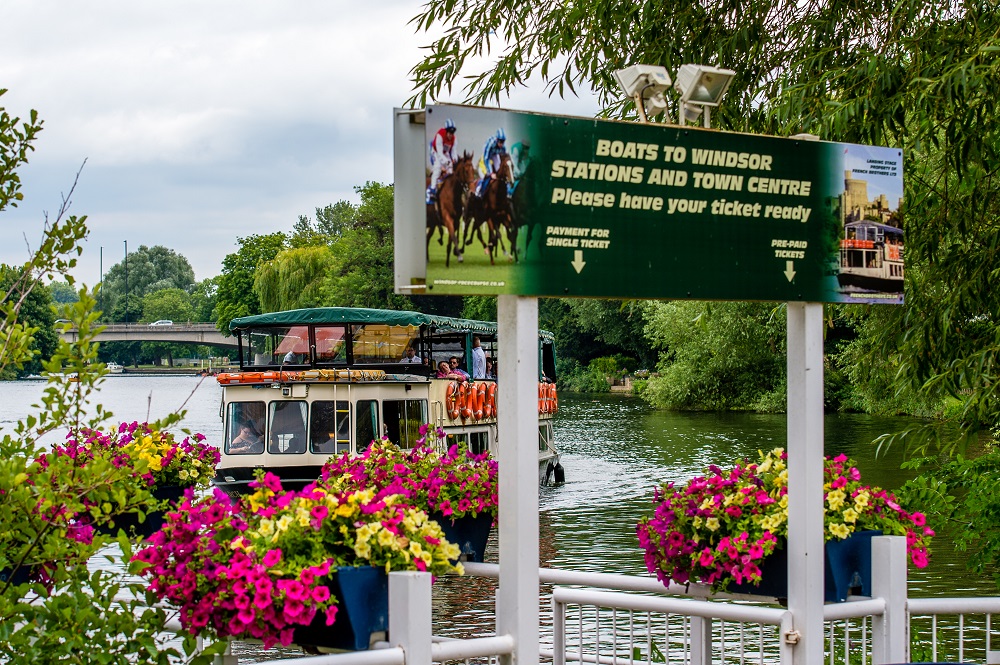 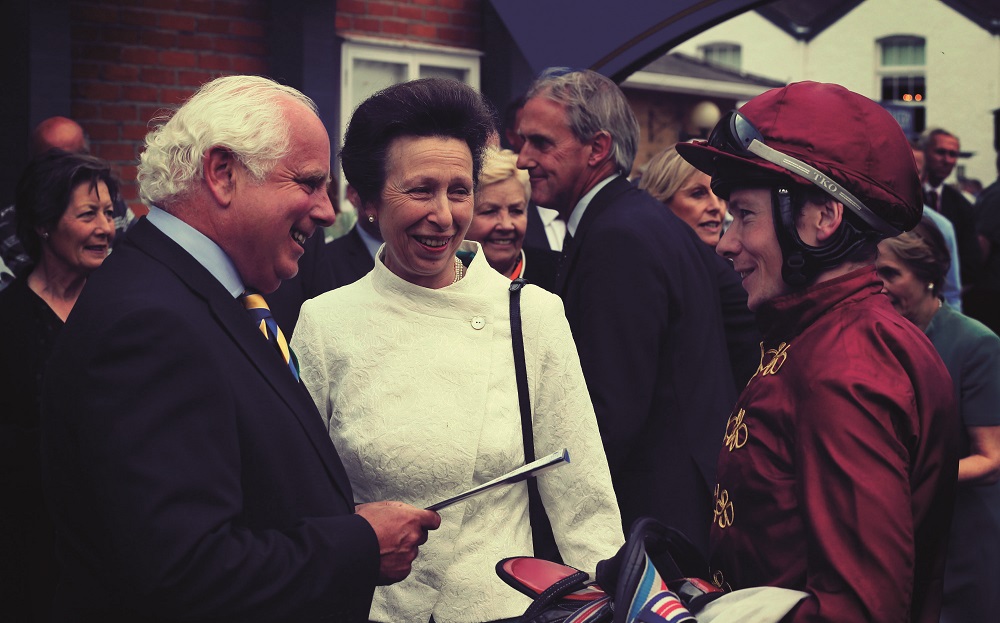 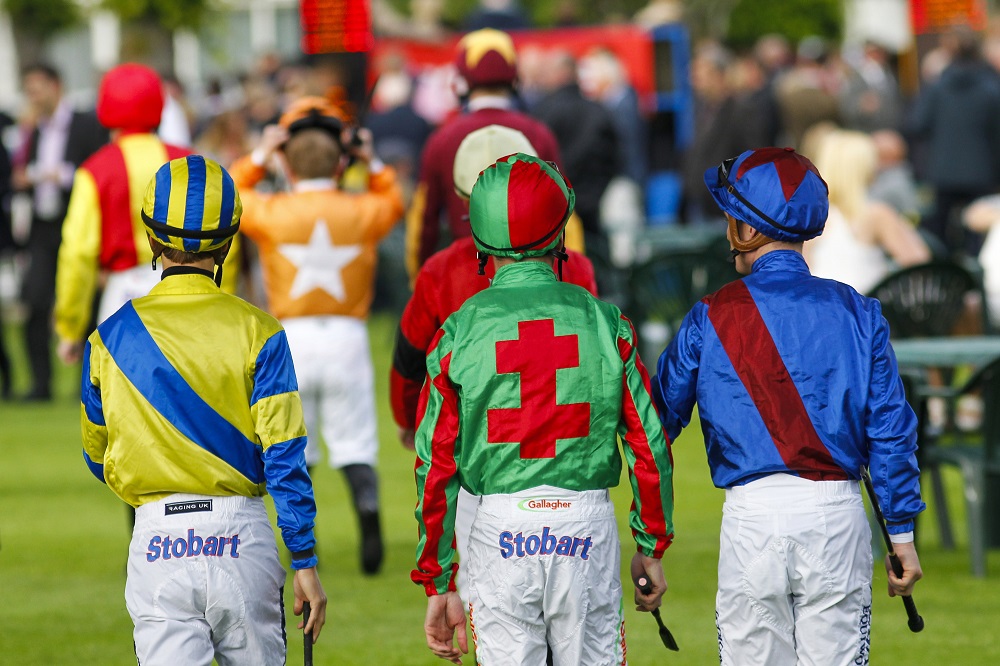 The fact that Windsor racecourse is also known as Royal Windsor Racecourse tells you that this thoroughbred racing venue holds a very special place in the Queen’s heart.

Horse racing here dates back to good old Henry VIII days, when Windsor Great Park was an enclosed hunting ground that saw racing contests between monarchs like Henry and his rich noblemen.
One of only two figure of 8 courses in the UK, flat racing began on Rays Meadow in 1866 and has flourished ever since.

Nothing stops racing here. Even during both wars meetings were held, in 1949 the former wartime Prime Minister Mr. Churchill bought his most popular horse Colonist 11 to Windsor and won. In the 1960’s the now famous Monday meetings began, stretching from spring to the end of the summer. National hunts greatest supporter, Her Majesty The Queen Mother, would always look in if a race coincided with a stay at the castle.

On race meeting days French Brothers offer a regular service to and from Windsor Racecourse from Windsor Promenade, which is close to the town centre and the railway stations. All boats are weatherproofed and have a full bar capacity on board, only taking 10 minutes and are a fantastic way to get to the course.